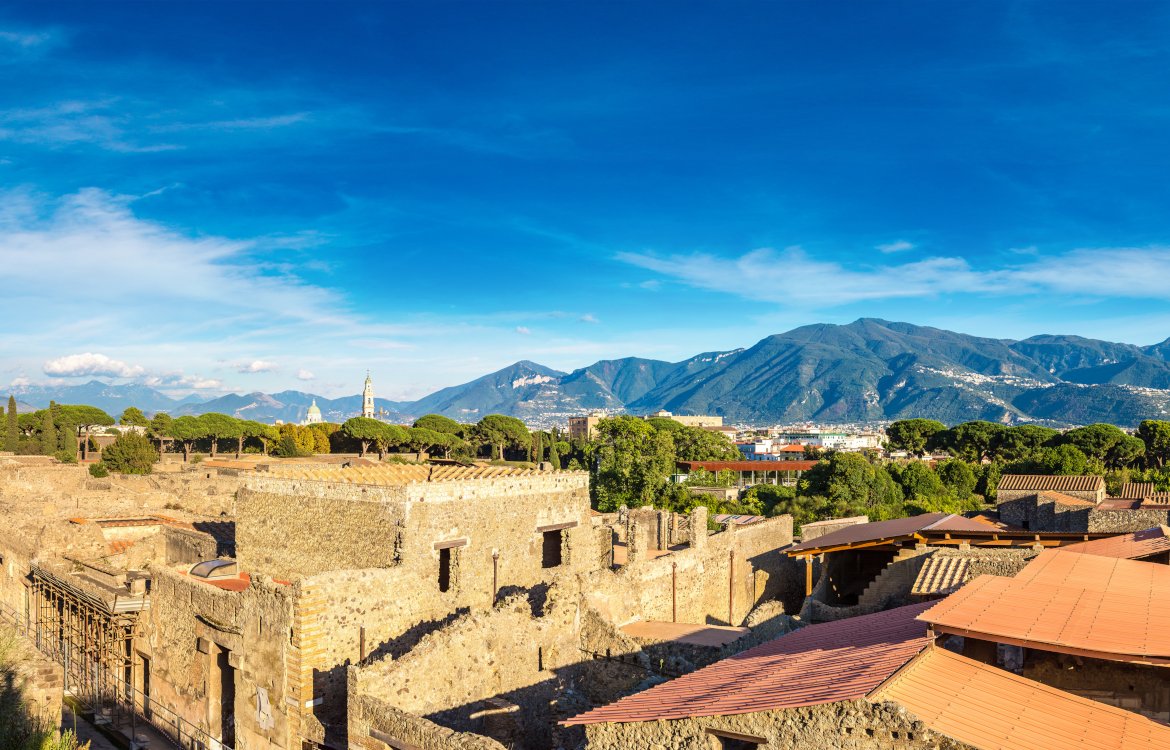 Advance reservation for tickets and tours of Pompeii. 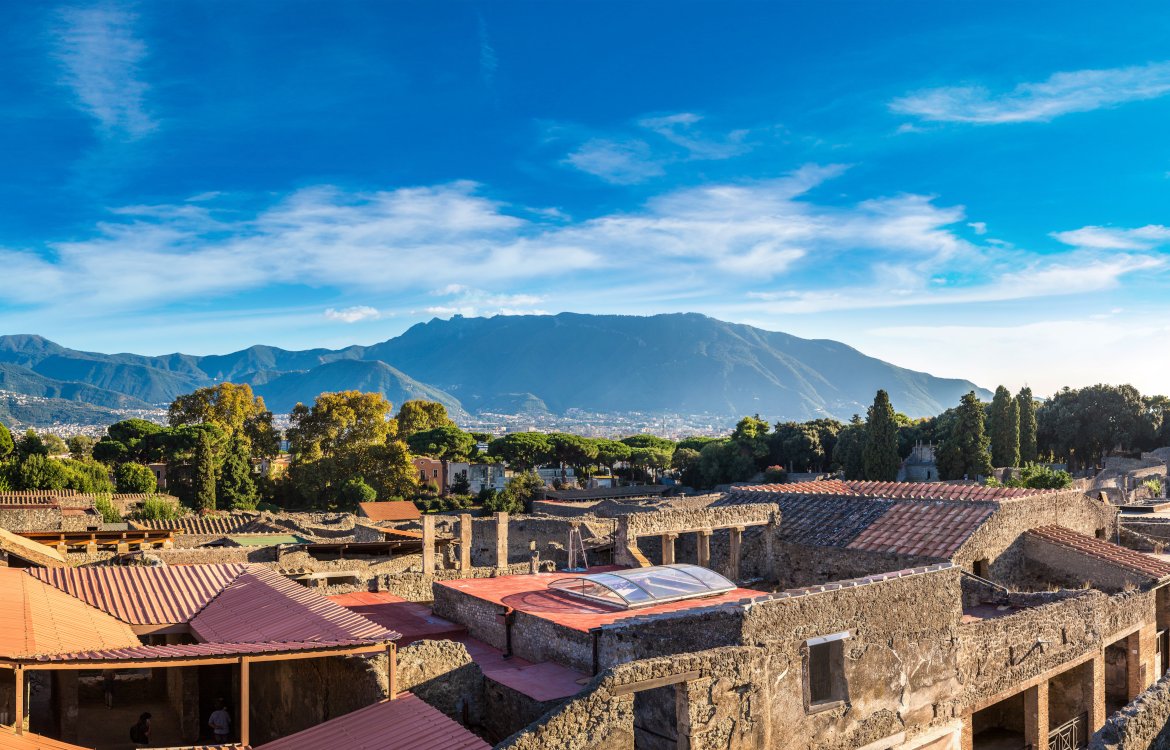 The ruins and excavations at Pompeii are unmissable - discover and book in advance to make the most of your time there. 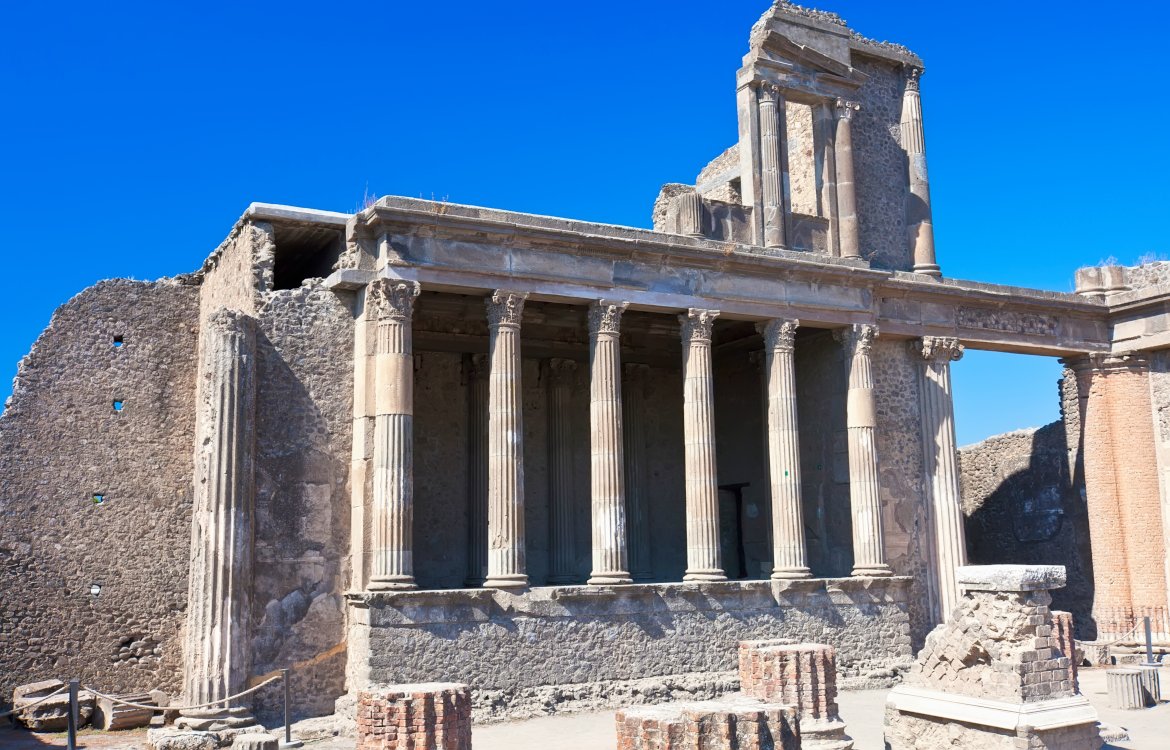 “Fantastic visit, incredible place, spent all day wandering round and amazed at every turn, everyone should spend time here, if they can. We didn’t have a guide, but were able to plan a detailed visit from the book.”
AB, UK 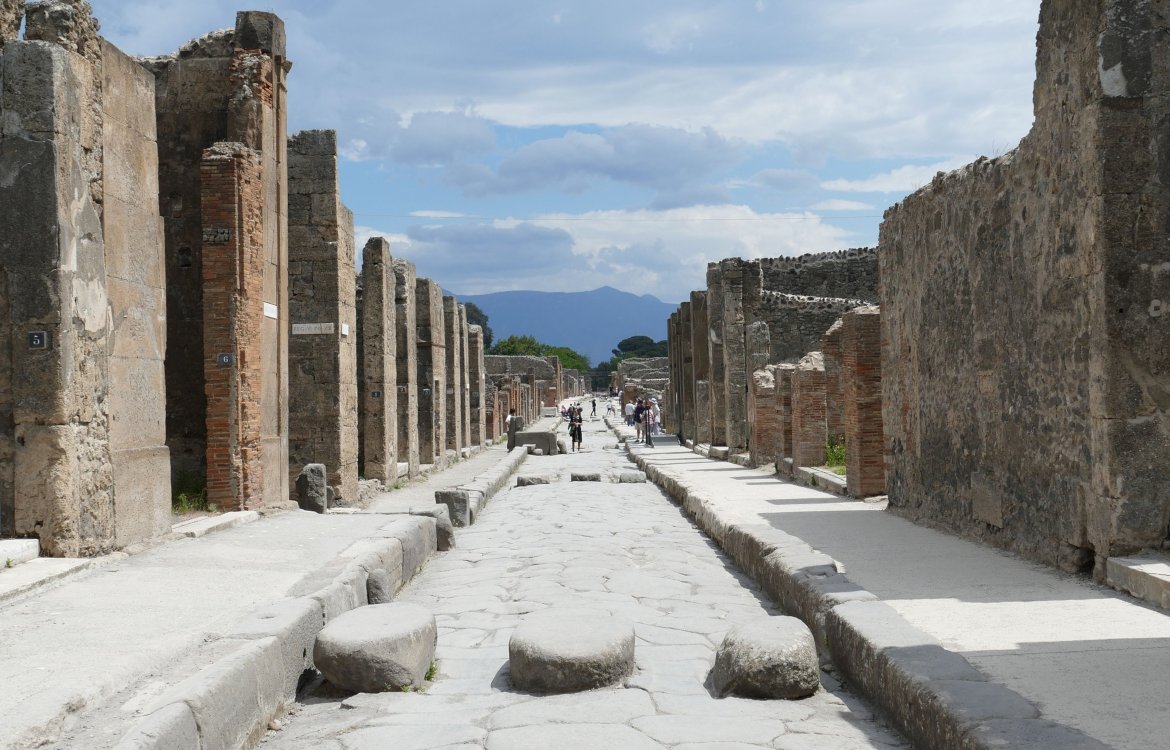 “Our guide was very informative and polite. Anna was ready for us at the time given to us in the e-mail and tended to our needs throughout the tour. It's well worth hiring a guide as you are told about things you might not otherwise see or understand.”
CS, United Kingdom 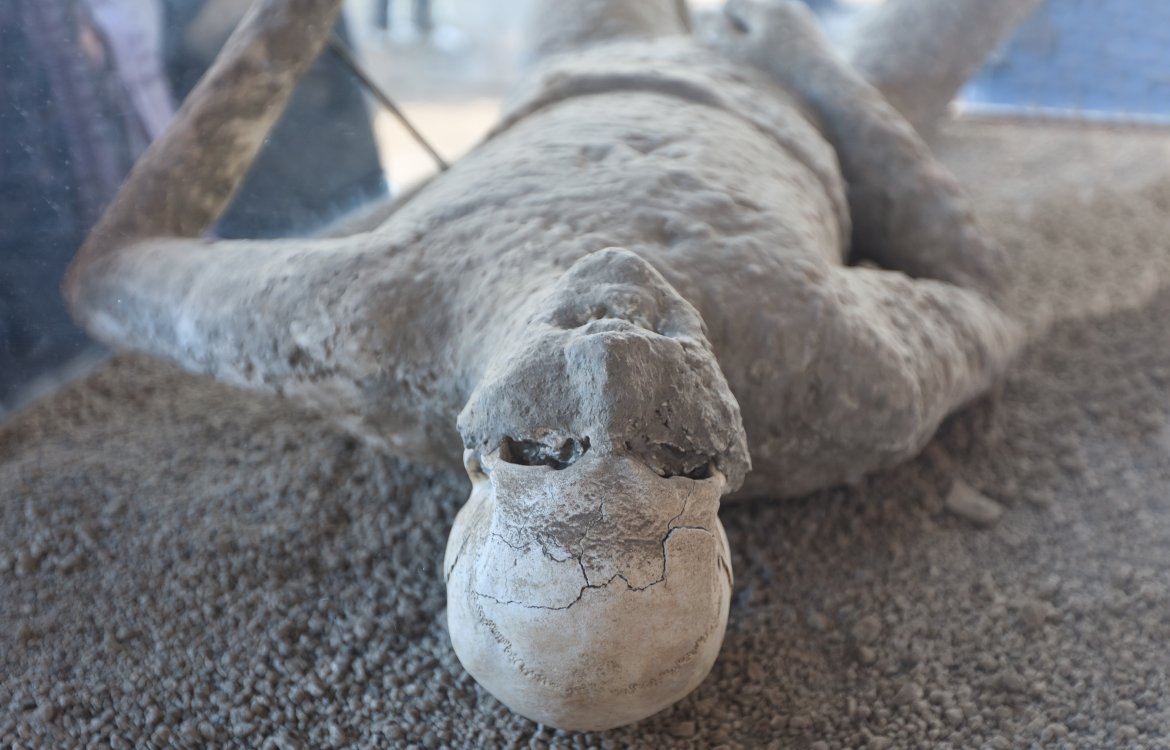 “Most interesting and enjoyable visit to Pompei, Herculaneum and the National Archaeological Museum in Naples. Free train and metro travel was an added bonus, as I also went to Sorrento.”

Tickitaly is able to offer special guided tours of Pompeii in the company of a dedicated English-speaking tour guide who will introduce you to the artistic, archaeological and architectural wonders of this incredible place. These are private tours - the group will comprise your party and your party only, offering you a privileged and dedicated tour.
Tours last around three hours and are an ideal voyage of discovery for those visiting Pompeii for the first time.

Back to Pompei tickets

Not that it's a bad thing, but the ruins and excavations of Pompeii cover a huge area - it was, after all, a thriving Roman port - and, especially if your time is limited, a tour with a fully qualified guide is likely to be the best way to ensure your visit isn't a frustrating one. Your guide will be a local, fully-qualified Pompeii tour professional, guaranteed to give you the level of archaeological and historical detail that a trip to Pompeii merits.

Tours last around three hours and you can pick your preferred start time, from 9.00 AM up until mid-afternoon. Again, your tour group will consist of only you and your party, the guide will just be showing you around, no mixed or large groups, and this is reflected in the price, clearly. Should there be any queues on the day then you'll be skipping those - the included tickets are skip-the-line ones.

So, you'll be personally escorted around the ancient city, visiting such highlights as the Forum, the House of Menander, the Lupanare brothel, the thermal baths and the much-photographed series of plaster casts that poignantly reproduce the frozen-in-time bodies of the many victims. A far from exhaustive list would look like:

It's a cliché, yes, but a trip to Pompeii is a walk through history, a step-back to an often incredibly well preserved society, a chance to stroll through Roman family homes and municipial buildings, often ornately decorated with frescoes and mosaics.