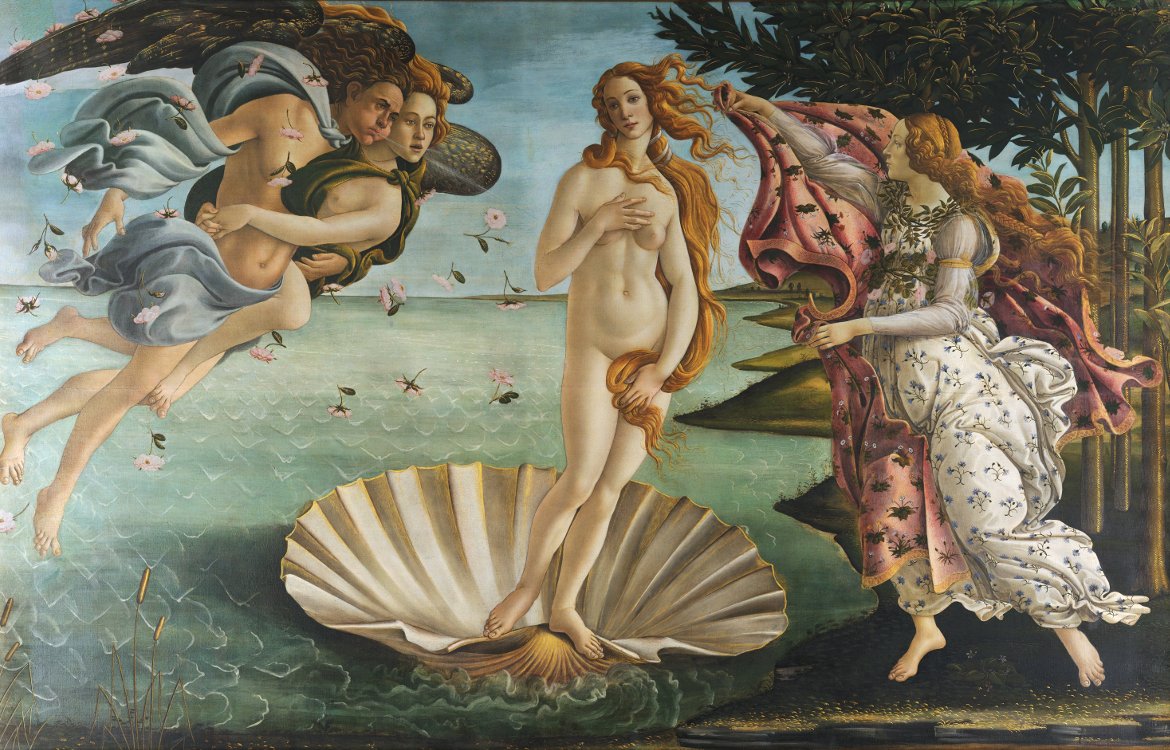 The Tomb of Cecilia Metella is one of the nine Rome museums / archaeological sites that may be visited using the Rome Archaeological pass. Below is some background information.

The Tomb of Cecilia Metella was built between 50BC and 40BC for the daughter-in-law of Crassus, the richest man in Rome. Nothing is now known about Cecilia, and Lord Byron, inspired by the romance of the site, was to fantasise about this unknown woman in his epic Childe Harold’s Pilgrimage.

Crassus had a dramatic career and one with a grisly end. He got his wealth from the slave trade, silver mines and property, and was the Roman general who crushed the Spartacus slave rebellion. Elected Consul with Pompey in 70BC, he entertained the Roman people at a banquet with 10,000 tables and distributed enough corn to last each family for three months.

In 60BC he formed the First Triumvirate with Pompey and Julius Caesar, which ended democracy in Rome, and in 55BC was given control of Syria … a source of limitless wealth. But the plutocrat general was to meet an ironic end. Captured by the Parthian leader, he was killed by having molten gold poured down his throat.

We know that Crassus’s eldest son was a successful (and thus very rich) general, inheriting vast wealth and marrying Cecilia Metella, the daughter of the Consul Creticus. She may have died young but the irony is that while Cecilia’s story may be lost, her tomb is the finest surviving Roman monument on the Appian Way.

Unlike the very ruined ruins of the Forum, the Tomb of Cecilia Metella is recognizably a building (though some details are later editions). The marble facing is near-intact and there are elegant friezes topped by garlands and the heads of oxen. The crenellations were added in the Middle Ages when the tomb became a fortified tollbooth. It was a gift from Pope Boniface VIII to his family (the Caetani) in 1302, allowing them to charge tolls on the heavy traffic between Rome and the independent state of Naples.

The Caetani’s coat of arms still hangs here, and they added pinnacles and built a palace. Now the fortified tomb became a hamlet, including the church of San Nicola di Bari). The fortress was attacked and damaged a number of times and eventually became a refuge for brigands.

A few centuries on and Lord Byron was inspired by his visits to Classical Rome, writing Cecilia a central role in his poem Childe Harold's Pilgrimage. He ponders her destiny while describing this ‘Stern round tower of other days’. That tireless journalist Charles Dickens visited the site in 1845, writing ‘Here was Rome indeed at last; and such a Rome as no one can imagine in its full and awful grandeur’. And that great British proto-Impressionist JMW Turner painted the Tomb of Cecilia Metella, Rome in 1830. Today it hangs in London’s Tate Britain museum.