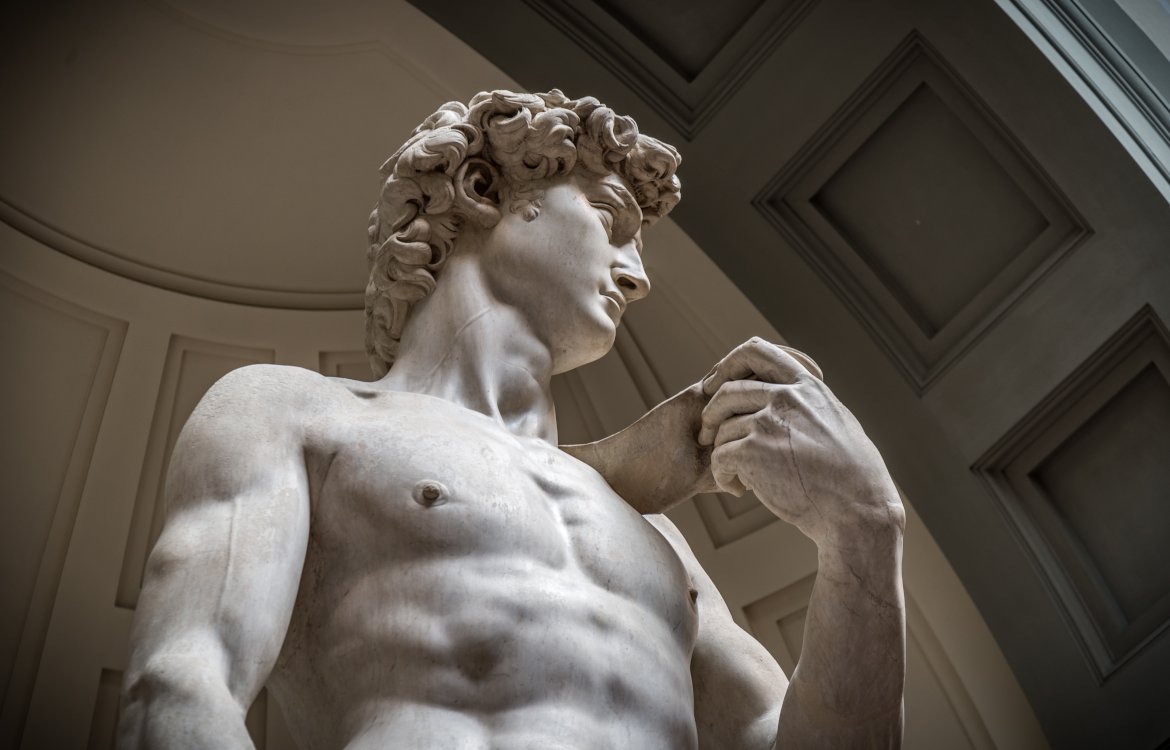 Visitor and background information for the Leaning Tower of Pisa.

This is tickitaly.com's information page for the Tower of Pisa - our ticket booking page is here.

Construction on the tower began in 1173 and finished in 1370, a mere 177 years later. Had things not taken such an absurdly long time - wars to fight, cities to plunder, a Republic to fatten - then the tower would without doubt no longer be standing. The builders popped out for a coffee after a mere 5 years, returning 100 years later mumbling about having had another job to finish; this turned out to be a good thing as the totally insubstantial foundations they had constructed were rendered doubly useless by being sunk into what was effectively a bog, marshland. Having downed tools and picked up weapons at least the bit that they had built (the first 3 floors) had had time to settle and find its footings.

When construction finally began again, the 'solution' was to build with a dodgy spirit level. From the 4th level upwards, the sections are slightly shorter on one side than the other - as a result the tower, aside from leaning, is actually banana shaped.
The final, seventh, level was completed in 1319, with the bell chamber being added in 1372. It's easy to overlook the 'why?' of the tower when faced with such an incredible 'how?', but the tower is there for just one reason - it's the free-standing belfry (there are 7 bells) of the adjacent cathedral, just as with Giotto's tower for Florence's cathedral.

So, it has been leaning since day one. The Pisani would have it that God's love for their city averted a collapse, but even they, having witnessed a one metre tilt in the 19th century alone, became slightly more pragmatic when, in 1902, Venice's San Marco belfry collapsed. Cue a lot of committees and a lot of beard stroking. The 20th century saw 16 distinct committees, many plans, a few of which managed to transform themselves into action ... but none of them worked and some of them made things worse. Mussolini was not happy with a kinky campanile, but his holes in the floor and countless tons of concrete performed no miracle.

Fast forward to 1990 and the tower was closed, to remain so for 11 years. Those years saw the tower kitted out with steel girdles and tendons, and a rather belt 'n braces approach saw 600 tons of lead placed to the north of the tower. Still the tower moved, and in September 1995, as a result of a doomed plan involving underground anchors and liquid nitrogen, the tower made an almost successful suicide leap, lurching to the south by more than it had done in the whole of 1994. Another 300 tons of lead were added, and a collapse that was just days away was averted, for the time being.

It was the soil at the beginning, and so it was in the end. One of only two foreigners on the committee, it was an English engineer, Professor John Burland, who solved the puzzle and came up with the solution. The tower leant to the south due to an unusual fluctuation in the (very high) local water table, meaning it rose much higher on the north side. To totally dumb-down the actual process, what the engineers did was to dig out soil from the north side and let gravity do the rest. The scale and precision of the 'digging' was almost microscopic, with carefully measured slivers being removed on a micro-managed hour-to-hour schedule, but eventually soil extraction saw the tower lean back by 50 centimetres.

The vast amount of exhaled breath nearly knocked it down again, but, hand in hand with a new drainage system that saw a balancing of the water table, the tower has been declared safe for another 2 or 3 hundred years. And if it leans again, rinse and repeat.