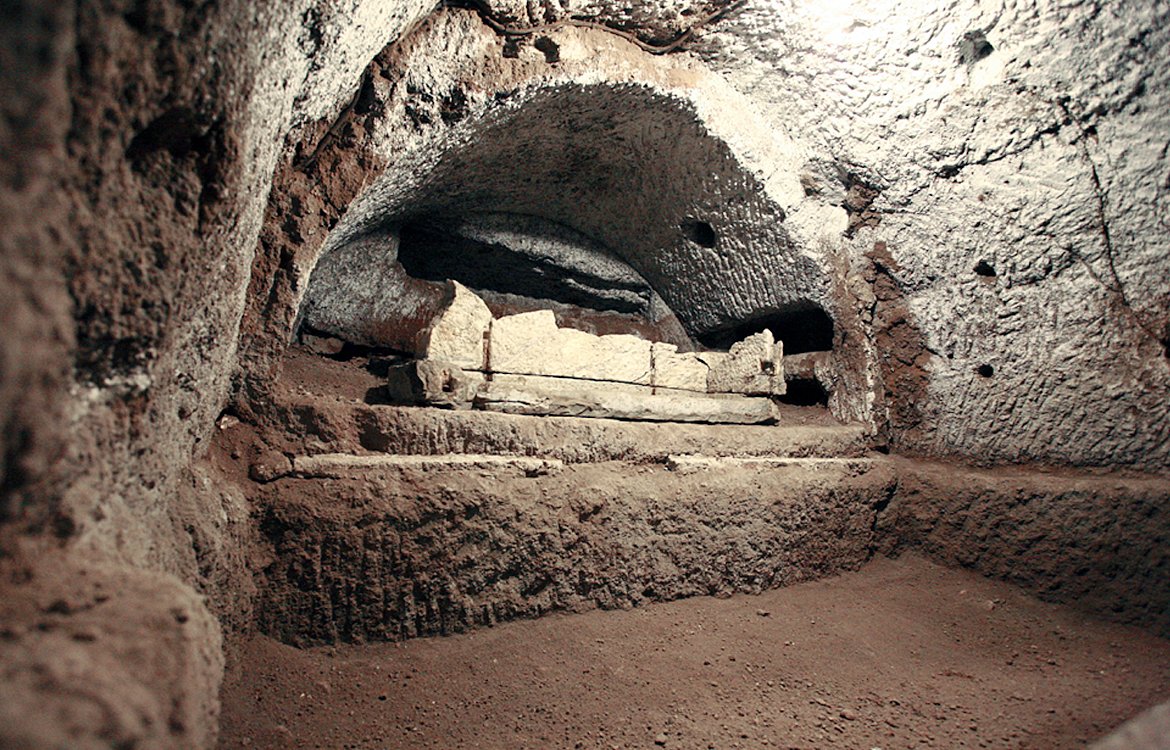 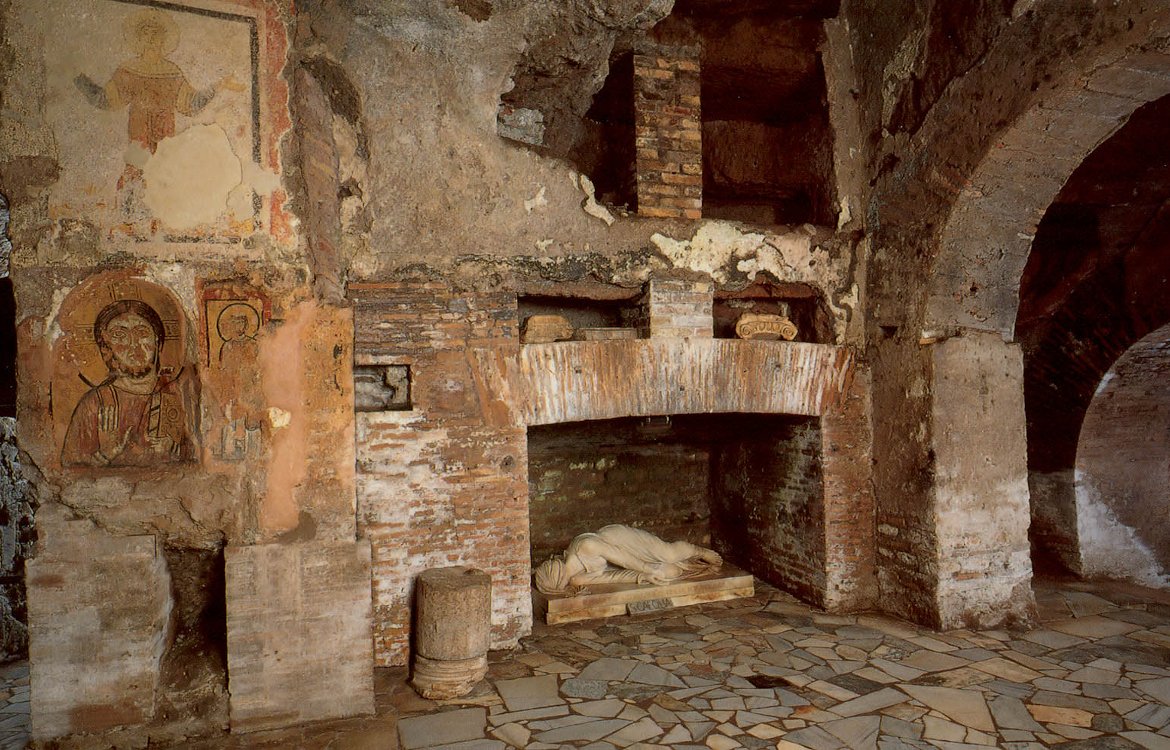 Lasting around three hours and setting off from the centre of Rome in mid-afternoon, this guided tour takes in some of the major sights of Christian Rome, terminating with a trip down into the atmospheric catacombs of early Christian Rome.

The tour is by deluxe coach, but you'll step off from time to time for a closer look at some of the attractions involved. The tour runs on Fridays and Saturdays.

Back to Tour of Christian Rome and catacombs

Heading out from Piazza San Bernardo, crossing Piazza della Repubblica, you'll take the Via Nazionale for a visit to the Basilica di Santa Maria Maggiore (St Mary the Major). One of the four papal basilicas of Rome, legend has it that the church's location was chosen by the Blessed Virgin Mary, and the church is the largest in Rome dedicated to her.

Next it's on to the Basilica di San Giovanni in Laterano (St John Lateran), the 'Cathedral of Rome and of the world'. The ecclesiastical seat of the Bishop of Rome, aka the Pope, it is the oldest and first ranking - above even St Peters - of the papal basilicas, the ecumenical mother church.

The group then moves on to the Scala Sancta, the 'Holy Stairs'; tradition has it that these were bought from Jerusalem to Rome in AD326 and were the steps that Christ ascended during his Passion, en route to trial. The 28 white marble steps are now encased and protected by wooden treads. Since this is a sacred area, the visit will be from the outside.

Rejoining the coach the tour heads off to the Via Appia - the Appian Way - to reach the catacombs of San Callisto. The catacombs are ancient burial sites, carved out of the soft rock underlying surrounding areas of Rome. They are not only sacred burial grounds, but are also immensely important in the history of early Christian art, home as they are to splendid early frescoes and sculptures.

The catacombs of San Callisto are among the greatest and most important of Rome, covering an incredible 90 acres in a network of galleries roughly 9 miles long. Do please remember that this is partly a walking tour, roughly 45 minutes of which will be spent underground.

In case of a worship event at San Callisto, the tour will visit San Domitilla catabombs instead.

Please make sure that you arrive at least 15 minutes before the starting time. The tour will finish in front of the church of 'Santa Maria degli Angeli e dei Martiri' on Piazza della Reppublica, a short walk to the north-west of Termini Railway Station.