The year 2019 marks the 500th anniversary of the death of Leonardo da Vinci and Italy – along with many countries across the world – will pay tribute to his genius with events and exhibitions across the year.

Already under way at the Uffizi Gallery in Florence is the exhibition featuring the ‘Codex Leicester’ (we’ve written previously about this), and this will run until the 20th of January 2019.

Also in Florence, the Galileo Museum is planning an exhibition on the theme of ‘Leonardo and his books’ – this is expected to open in April 2019. Work is also under way to create a replica of the Perpetual Motion machine – there’s no further detail on this as yet. The town of his birth – Vinci, in Tuscany, will be running an exhibition that shows the ties between the maestro’s works and the countryside, including a showing of his first recorded work, dated 1473, when he would have been 21, ‘Il Paesaggio con Fiume‘ – a countryside view with river, held by many to be the first European landscape work. It is very fragile, and can only be on show for brief periods. It will be in Vinci for just 5 weeks and, in 2020, will be on show in Perugia for a similarly brief period.

Turin is home to a collection of works, including the famous Vitruvian Man and the ‘Codice del Volo‘, and these plus others will be on show at the city’s Musei Reali. As of the 15th of April, Turin will also be showing the famous self-portrait – see here.

Milan is, of course, home to the Last Supper. Leonardo lived and worked in Milan from 1482 to 1499, and the city is home also to ‘Ritratto di un musicista’ (Portrait of a musician), the Codice Atlantico, and the frescoed ‘sala delle Assi’ at the Sforzesco Castle. Again, we’ve previously written about Milan’s celebrations here. 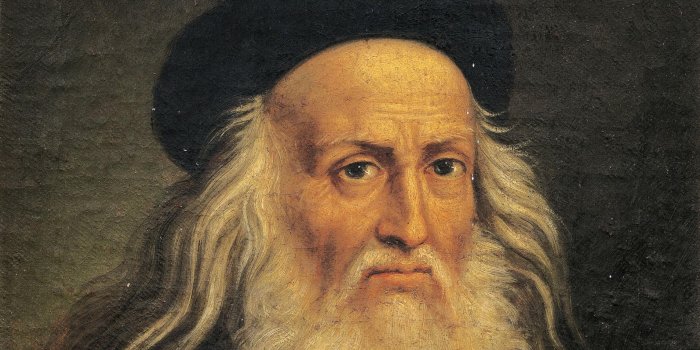 Tickets for the Last Supper, Milan