Leonardo da Vinci, Self Portrait On Show In 2019

We recently wrote a piece featuring news of events across Italy during 2019 to mark the 500th anniversary of the death of Leonardo da Vinci.

Here’s another one for your diary – the Autoritratto – self portrait – will be on show for a brief period in Turin, at the Biblioteca Reale. It’s not travelling far as it is normally kept there, just not on show, due to its great fragility. The exhibition – ‘Leonardo da Vinci. Designing the Future’ – will open on April 15th 2019, his birthday, and run until the 14th of July. 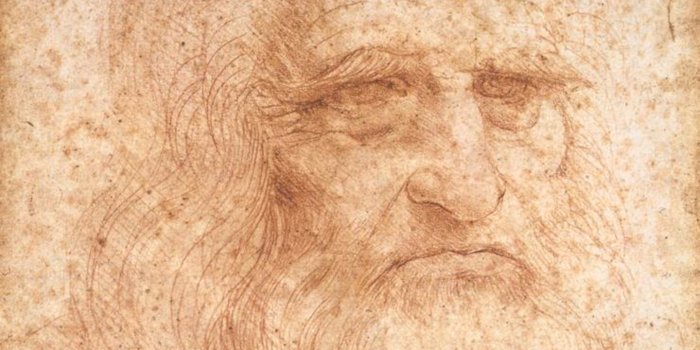