'PICASSO: Between Cubism and Classicism: 1915-1925 is an exhibition that draws works from many a prestigious international collection, from Paris's Musée Picasso, Barcelona's Museu Picasso and Madrid's Thyssen, to New York's MoMa, London's Tate Gallery and the Guggenheim in New York.

The exhibition runs until the 21st of January 2018 at the Scuderie del Quirinale (information page here) and is open from 10 AM until 8 PM Sunday to Thursday, and from 10 AM until 10.30 PM on Fridays and Saturdays, with the last entrance being one hour before closing time.

A hundred years on this exhibition is an exploration of Picasso's journey to Rome in 1917, a journey alongside the Russian Ballet and Sergei Diaghilev as well as Jean Cocteau and Igor Stravinsky. It was on this trip that the Spanish Master met Olga Khokhlova, prima ballerina with the ballet and, later, Picasso's first wife.

Much of the art on show comes from his time immediately following this visit, and highlights its influence, manifested through Picasso's boundless capacity for experimentation, turning from one style to another, manifesting different unfluences with each fresh canvas.
There are joyously colourful collages, works of exaggerated stylised realism and pieces in homahe to the classical world.

PICASSO: Between Cubism and Classicism. 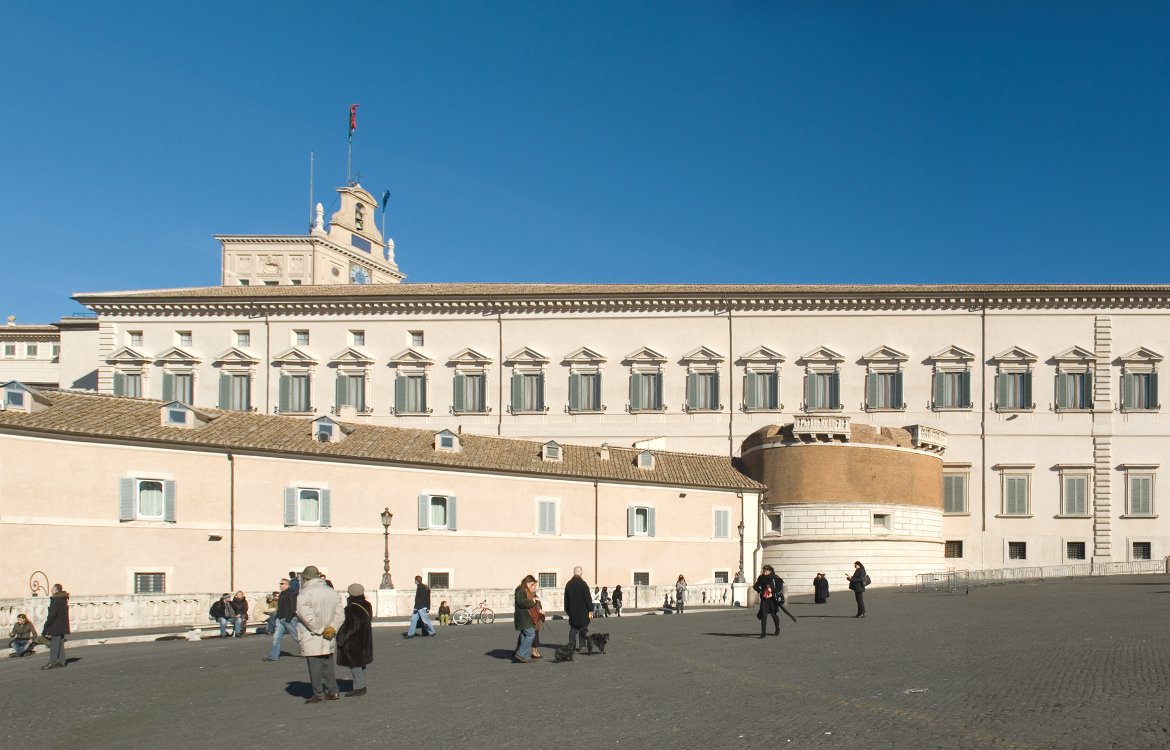 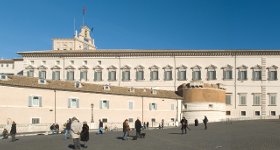